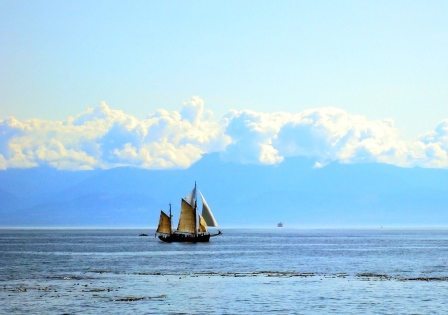 Remember 2008? Some of us kept our eye on the ball and maintained our long-term investment plans. Others panicked and went to cash, thinking that it would protect them from downside risk, and waited until the market “normalized” before they dove back in.

Well, a new study from Fidelity highlights what happened to those who went to cash in the first quarter of 2009 and those who stayed the course. As you might imagine, the disparity of results were quite dramatic.

Pre-retirees (age 55 and older) who dropped stocks from their 401(k) by the first quarter of 2009 and never rebalanced saw their balances grow by just 25.9% through the first quarter of 2013. Their average balance rose during this period from $80,200 to $101,000. Those who stayed put are doing better…much better.

The average pre-retiree 401(k) balance has nearly doubled since the recovery began in March of 2009, rising from $130,700 to $255,000. According to the president of Fidelity Investments’ Workplace Investing, James M. MacDonald, “There is a valuable lesson to be learned from the minority of pre-retirees who abandoned equities altogether and experienced significantly less progress. It underscores the combined importance of a proper asset allocation and savings behavior as they planned for retirement within all that life entails.”

For those who rode the market downturn and were rewarded with the subsequent recovery, the bad news is that the average 401(k) balance of $255,000 is only enough to pay for health care expenses alone in retirement. But, for those that took their 401(k) accounts to cash and waited until “things looked better”, things couldn’t look worse. 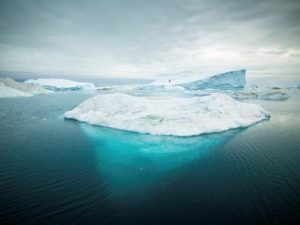