Economic growth is heating up as consumers spend more, businesses ramp up activity, and record amounts of government stimulus flow through the system. In general, this is great news and represents the rosiest scenario that economists could have imagined just a year ago. However, such exceptional growth and market returns also call into question the sustainability of the business cycle. How do we maintain balance in our portfolios when both the economy and markets are soaring?

First, it’s important to understand how quickly the overall economy has recovered. Last week’s GDP report showed that the economy grew by an annual pace of 6.4% in the first quarter. Not only is this well above the historical average of around 2%, it also follows stellar growth rates of 33.4% and 4.3% in Q3 and Q4 2020, respectively. At this point, real economic activity is less than one percent below its pre-pandemic level. Many other data, from manufacturing activity to retail sales, are near once-in-a-lifetime levels.

In many ways, resurgent growth should not be surprising. Even during last year’s lockdowns, factories and equipment were still in working order, employees maintained their training and skills, and those businesses with strong balance sheets were able to reopen quickly. Businesses in some industries were either unaffected or were positioned to thrive.

Economists often refer to this type of rebound as “transition dynamics” – i.e., the economy accelerating to catch up after a crisis, made possible because the productive capacity of the country was still intact. This is in stark contrast to the 2008 global financial crisis when much of the business activity leading up to it became less valuable overnight.

Thus, the second factor for investors to consider is that policymakers learned in 2008 that fiscal and monetary stimulus could play significant roles during the early stages of recoveries. After all, supporting households can be important when the contribution of consumer spending to GDP has only grown over the past two decades, outpacing both business investment and government spending in relative terms. The fact that the financial crisis and the pandemic differ significantly hasn’t affected the policy playbook. Supporting those sectors and individuals that are still struggling is one reason Congress and the Fed continue to provide economic stimulus and keep interest rates low.

Of course, the long-term effects of such freely flowing money is controversial, especially when it comes to its impact on inflation. At the moment, there is evidence of rising inflation in certain areas, especially among economically important commodities, as well as overall prices coming off their pandemic lows. However, the long-term, runaway inflation that many fear has not been experienced in the U.S. since the early 1980s, since technology and globalization tend to make goods and services cheaper. This doesn’t mean that sustainably higher inflation isn’t possible, but that these forces would need to either reverse or be overcome. Ultimately, the Fed has made it clear that they would welcome higher inflation expectations among businesses and consumers.

Finally, and perhaps most importantly for investors in this environment, the economy and markets are connected but only loosely so. They often appear to be tied together by a bungee cord – the market can move further and faster than the economy for a time, but one or the other will eventually need to adjust. In hindsight, the market will seem either rational or irrational based on whether the economy catches up, as it has successfully done over the past year.

Unlike last spring, however, valuations today are near historic highs and some economic risk factors, including rising inflation, are already affecting investment portfolios. Thus, for long-term investors, it’s more important than ever to stay disciplined and to stick to well-considered financial plans. Below are three charts that help to put today’s historic economic growth in perspective.

1. The economy has nearly returned to pre-pandemic levels 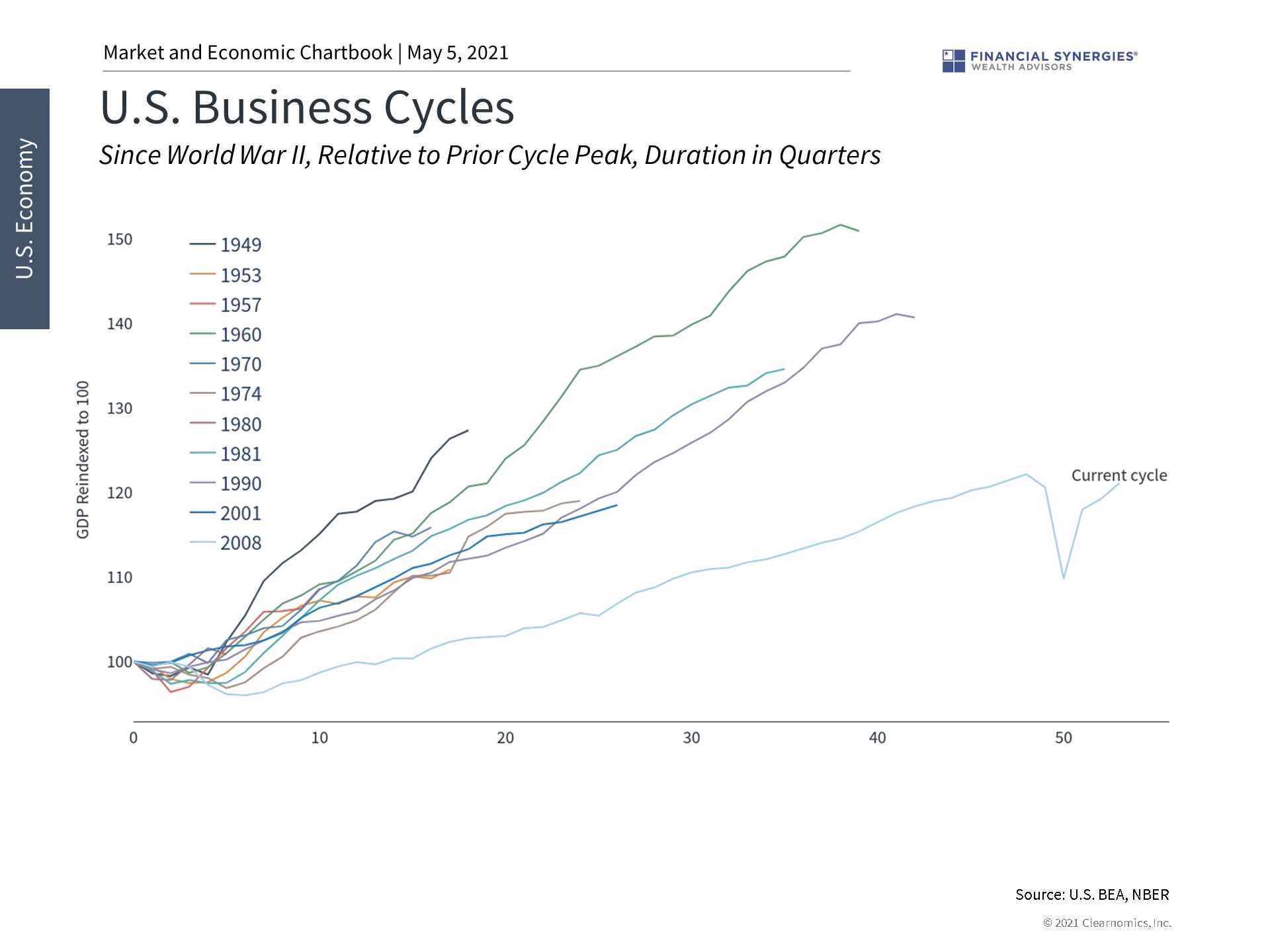 GDP grew by 6.4% in the first quarter compared to the final quarter of 2020. This is one of the fastest growth rates in decades and puts the level of activity within less than a percent of its pre-pandemic level. Although the National Bureau of Economic Research has not yet declared an end to the recession, there have now been three consecutive strong quarters of growth. 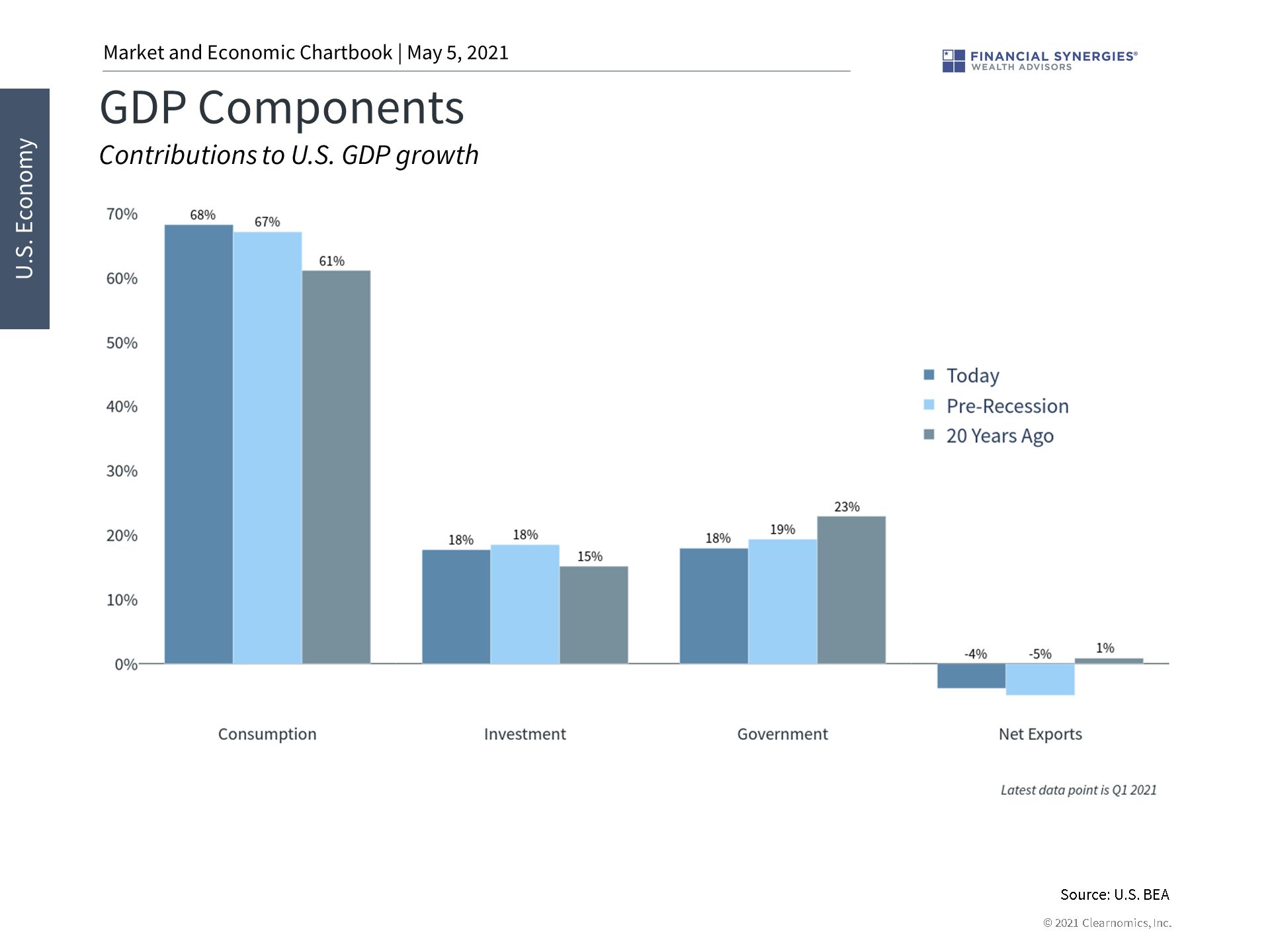 One reason both Congress and the Fed continue to provide economic stimulus, via government spending and low interest rates, respectively, is that some sectors and individuals are still struggling despite the overall economic boom. The chart above shows the make-up of economic activity today and in the past. Consumption spending by households and individuals has only grown relative to business investment and government spending. 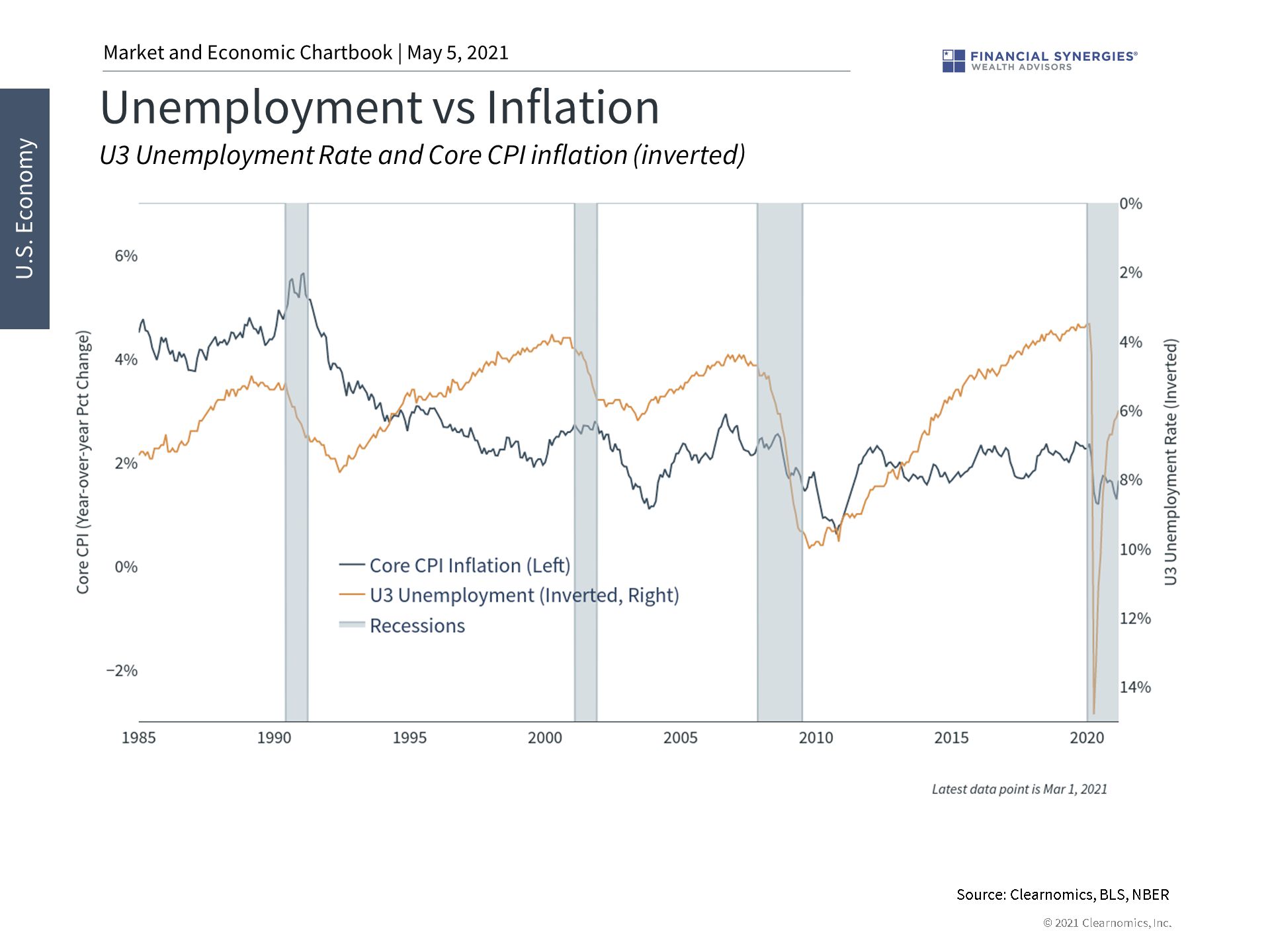 Although recent inflation statistics, such as CPI at 2.6% and PCE at 2.3%, are only somewhat higher, some economists and investors worry about the long-term consequences of government stimulus. Over the past forty years, however, inflation has tended to stall out during the business cycle even as unemployment continues to fall.

The economy is growing rapidly, justifying the enthusiasm in the stock market over the past year. However, investors ought to stay disciplined as valuations remain near record highs. 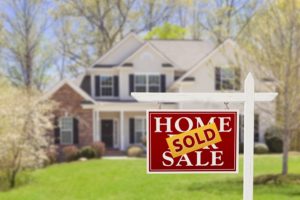 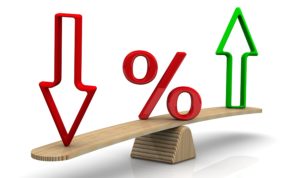