Last week the Dow Jones (^DJI) topped the 17,000 mark with a gain of about 3.25% for the year.  The markets have been on a tear for over three years with no significant downturn since the long forgotten technical correction in 2011.  If my July 4th weekend conversations were any measure of investor sentiment, everyone seems to have an opinion of where the market “should” be, or perhaps better said, where the market “shouldn’t” be.

In an interview Tuesday morning on Yahoo finance, Jeff Macke was quoted saying,

“You’d think 108 years of history would have taught investors that words like “should” have nothing to do with investing, but we simply can’t help ourselves. Something about the stock market being at record highs just rubs Americans the wrong way.”

The most important question an investor should be asking is, “Am I a long-term investor?”   Regardless of where the market is today, the fact remains that stocks are the single most powerful wealth building tools available to long term investors.  Since 1950 stocks have outperformed the combined total returns of bonds, T-bills, & CPI by over 10 times.  Further, had you invested $1 in the stock market in 1900, it would be worth over $1,000 today.  Just take a look at the long-term growth pattern we’ve seen from the stock market since the year 1900…

Growth of the Stock Market Since 1900 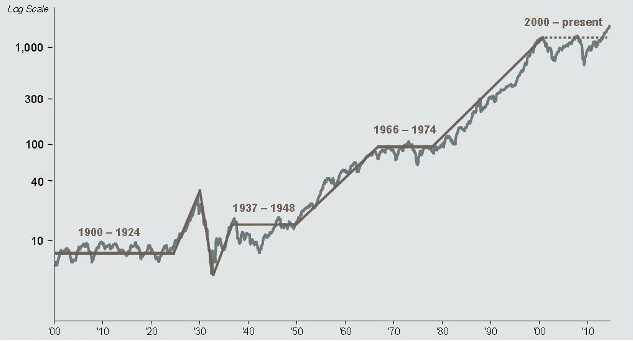 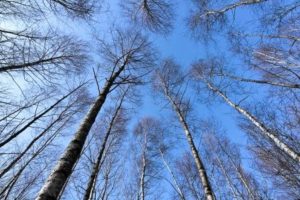 The Market Takes a Breather in January