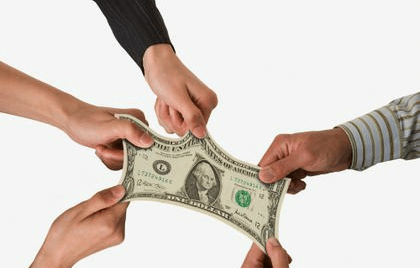 The Administration’s 2016 budget calls for the death of the Stretch IRA, once again. The Stretch IRA is an estate planning tactic that provides a lifetime payout for the beneficiary of an IRA, potentially  “stretching” the proceeds across multiple beneficiaries and generations. Under this latest proposal from the administration, the maximum payout would be limited to just five years.

Under current law, the rules allow beneficiaries of an IRA to make required minimum distributions over their lifetimes. Because the beneficiaries are usually significantly younger than the deceased IRA owner, the required minimum distributions are based on their longer, actuarial life expectancy, allowing the majority of the IRA balance to continue to grow tax-deferred. IRAs were created in 1974 as part of the Employee Retirement Income Security Act. The goal was to enable individuals, especially those with no employer-sponsored pensions, to have their own retirement fund. At that time, Congress was rightly concerned that retirees were not going to have enough to support themselves in retirement. Most likely, Congress never imagined that IRA balances could grow so large that there would be anything left over to beneficiaries. Now, hundreds of billions of dollars reside in IRA accounts.

It is those large balances that have caught the tax man’s attention, and it seems more and more likely that the Stretch IRA will remain in their gun sights. Stretch IRAs’ long-term survival was made even less likely when the Supreme Court recently ruled unanimously that once a beneficiary inherits an IRA, it is no longer considered a “retirement” account. This decision took the Stretch IRA one big leap closer to its demise. Once the Court deemed it not to be a retirement account, it is no longer under the protection of the retirement rules umbrella and may have to stand on its own. It’s probably just be a matter of time until this iconic retirement/estate planning tool goes the way of the rotary dial phone and typewriter, but with nothing better left in its place. 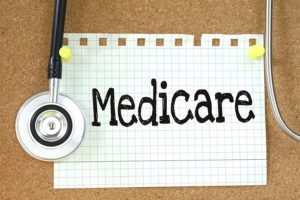 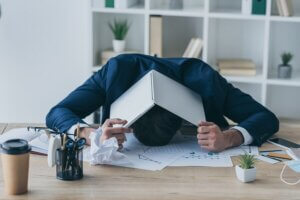 Pain in the Bond Market