Beginning in the late 1960’s, a professor at Stanford University began a series of studies on delayed gratification.  Pre-school children were given a single marshmallow and then offered a choice: they could eat the marshmallow immediately or they could wait until the experimenter returned to the room, at which point he would give the child an additional marshmallow. A YouTube video reproducing the experiment has been online for years.  If you haven’t seen it, take three or four minutes to view it. You won’t be disappointed.

The tortured expressions on the faces of these poor kids (quite amusing when one considers it’s only a marshmallow) tell us something about the human condition.  Delaying gratification is difficult at any age and with even the most minuscule of rewards.  How much harder, then, to forgo the satisfaction of something as significant as, say, Social Security retirement benefits?

Now, let me readily acknowledge that the analogy only goes so far.  Deciding when to claim Social Security involves much more complicated factors than basic instincts or the desire to “scratch an itch.”  But I do think the temptation to claim early does creep into the decision for many of us.  All things being equal, we’re better off delaying gratification and waiting at least until full retirement age to claim benefits.

The amount of your Social Security retirement benefit is determined, among other factors, by the age at which you claim the benefit.  Benefits can be claimed as early as age 62 and as late as age 70.  Your full retirement age (FRA) depends on your year of birth. For instance, if you were born in 1946, your FRA is 66.  If you were born in 1960 or later, your FRA is 67.

Again, the decision when to claim benefits is complex and depends on circumstances such as health, other sources of income, and factors that influence when your spouse claims benefits.  So we cannot say as a blanket statement that everyone should wait for the “second marshmallow.”  But if you do decide to take a bite, be certain that you consider the possible benefit of waiting.  Delayed gratification in the case of Social Security can mean as much as a 30% difference in payout.  And that’s a big marshmallow! 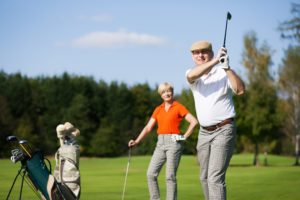 What Are You Retiring To? 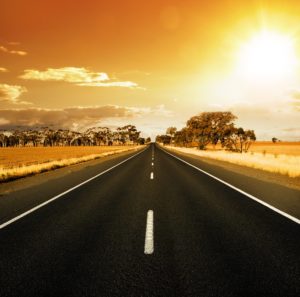 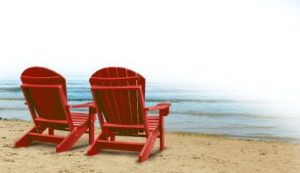