In recent months the European Central Banks and the Bank of Japan have instituted a policy of negative interest rates. But what does this mean, and how did it come about?

What are negative interest rates?

In simple terms, it means that the lender actually pays the borrower. So instead of getting paid interest for depositing funds with a bank, you would pay the bank for the privilege of depositing money with them. Obviously this is the exact opposite of what we’re used to. So the logical question is, why on earth would anyone choose to pay the bank to deposit funds?

Well, the average consumer (You and I) would never voluntarily choose to do this. We have too many other options. Realistically, the chances of a negative rate situation in the U.S. dissuading you from depositing money in your bank is pretty low. This kind of scenario is usually reserved for the relationship between a country’s central banks and commercial banks.

The rate that is now negative in Japan and Europe, is the deposit rate. In these countries now instead of getting paid for depositing funds with the central banks, the commercial banks pay the central bank. Sounds pretty crazy, right?

So what is the purpose of a negative interest rate policy?

In theory, interest rates below zero should push down short-term rates on other lending products and reduce borrowing costs for individuals and companies across the board, which would then drive up demand for loans. They also punish banks that stockpile cash instead of extending loans or making investments. It’s supposed to spur an economic boost.

The central banks want you to think negative rates sound ludicrous, so you’ll go invest your money in more economically productive assets rather than putting it in a bank account or government bonds.

The central banks are kind of venturing into uncharted waters with negative interest rates. Hopefully some of the theories behind this experiment prove to be true. 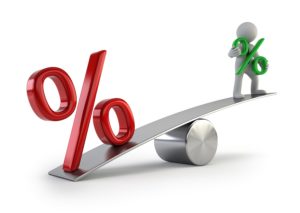 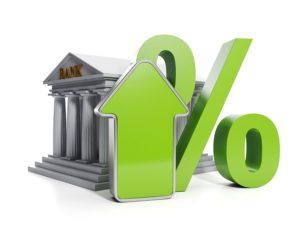 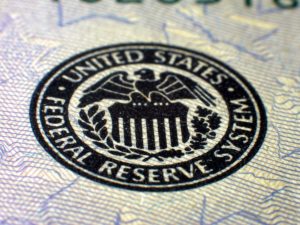