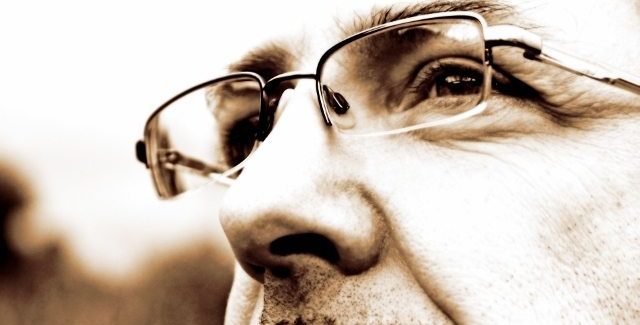 People are fascinating to me.  You’d think that over thousands of years, the human brain would have evolved to become capable of making unbiased decisions as a means for survival.  But based on James Montier’s book “Behavioral Investing” our brains simply aren’t there yet.

In the book, he surveyed 300 professional portfolio managers to illustrate behavior biases. He asked them three questions:

1) Take out a piece of paper.  Write down the last 4 digits of your phone number. (Or say the number out loud like “four thousand three hundred eighty five.”)

2) Now, do you think the total number of doctors in London is more or less than that number? Think about it for a second and then say out loud “more” or “less.”

3) Finally, write down what you think the actual number of doctors in London is.

Of course, your phone number is completely unrelated to the number of doctors in London.  But did you let it influence your decision?  Mr. Montier’s survey found that it almost always does.  He found that when a person’s phone number was less than 3,000, the average answer given was about 4,000 doctors.  When their phone number was 7,000 or higher, the average answer was 8,000 doctors.  (In case you are curious, the number of doctors in London is about 37,000.)

The reason for this phenomenon is an effect called anchoring.  Even when the “anchor” is irrelevant, you tend to move slightly toward the correct answer, but not nearly enough.  Behavioral bias affects essentially every decision that we make.  Unfortunately, financial decisions are no exception to the rule.

Look for more discussion on behavioral bias in upcoming blogs and newsletters. 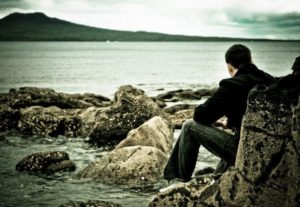 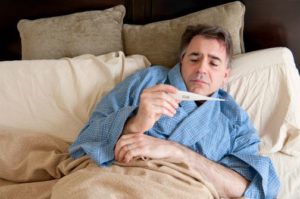 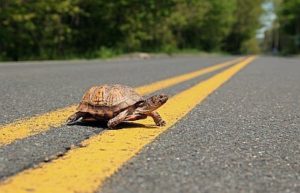