It’s tempting to think a market high is a signal stocks are overvalued or have reached a ceiling – especially after a blowout year like 2021. But a market top isn’t a cliff. You may be surprised to find out that the average returns for the S&P 500 Index one, three, and five years after a new market high are similar to the average returns for the index over any one-, three-, or five-year period.

In looking at all 1,000-plus monthly closing levels between 1926 and 2020 for the S&P 500 Index, 30% of the monthly observations were new market highs. After those highs, the average annualized compound returns ranged from nearly 14% one year later to just under 10% five years later. Those results were close to average returns over any given period of the same length.

When viewed in terms of the index simply having risen or fallen, the S&P 500 was higher a year after notching a record 82% of the time, and 78% of the time after five years. 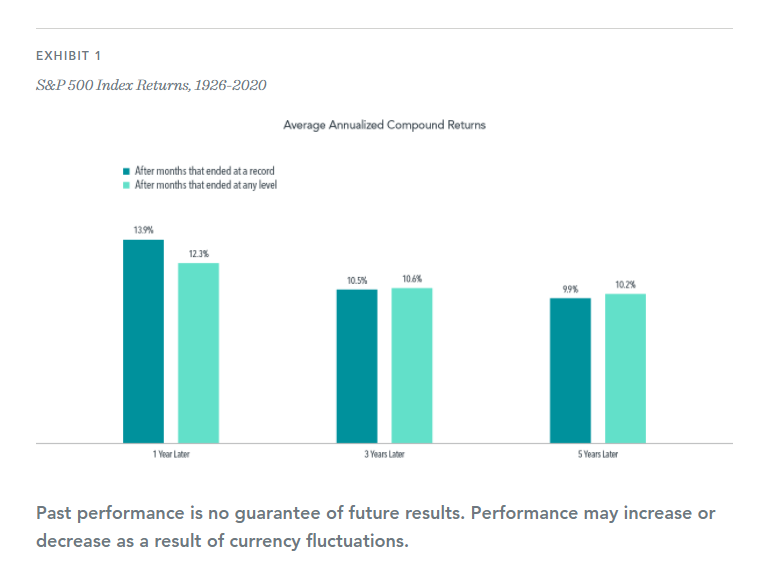 History shows that reaching a new high doesn’t mean the market will then retreat. In fact, stocks are priced to deliver a positive expected return for investors every day, so reaching record highs with some regularity is exactly the outcome one would expect.

Could stocks pull back from these recent highs? Of course. But that scenario is anything but a “given.” And if they should, we’ll weather the storm like we always do. Then, eventually, the market will resume its perpetual long-term advance upwards. 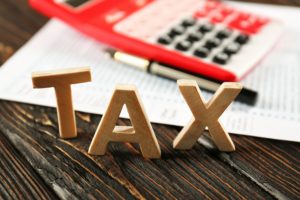 Your Tax Brief…What’s the Latest? 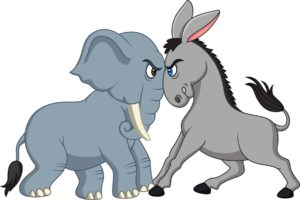