Each of the major indices fell more than 2.0% this week, as the market remained pressured by growth concerns, heightened volatility, and downwards momentum. The Nasdaq Composite lost 2.8%, the Russell 2000 lost 2.6%, the S&P 500 lost 2.4%, and Dow Jones Industrial Average lost 2.1%.

Growth concerns were heightened by the following developments:

Sentiment was further pressured by the S&P 500 temporarily breaking below 4,000; weakness in the mega-caps including Apple (AAPL), which temporarily lost its position as the world’s most valuable company by market capitalization; and the heightened volatility as investors sold into early rally efforts.

The one rally effort, however, that didn’t get sold was the one at the end of the week after the S&P 500 almost entered bear market territory (it was down 19.9% from its all-time high). That key level was a presumed indicator that it was time for an overdue bounce.

On a related note, the Senate confirmed Fed Chair Powell for a second term and confirmed Lisa Cook to the Fed Board. Lorie Logan was named Dallas Fed President, effective Aug. 22. 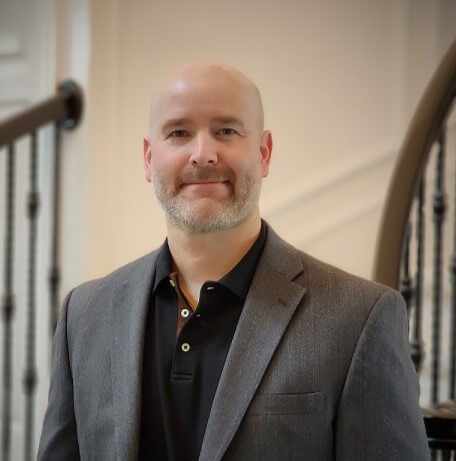 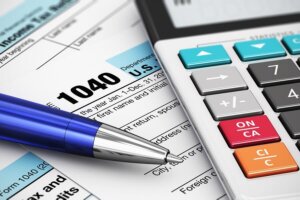 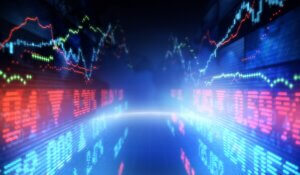 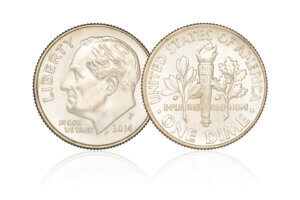