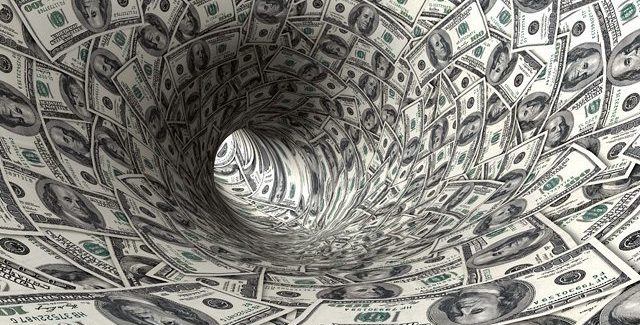 Last week the world learned that 84-year-old Gloria MacKenzie was the sole winner of the $590 million Powerball jackpot.  This makes her one of the biggest winners in lottery history.  The widowed great-grandmother chose to receive her winnings as a lump-sum payment, worth over $370 million.

Some people may talk about how lucky she is to win such an extraordinary amount of money.  But then again, maybe she’s not so lucky.  The National Endowment of Financial Education estimates that as many as 70% of Americans who experience a sudden windfall lose that money within a few years.  In fact, many people’s lives become notably worse after they win the lottery.  One can find countless horror stories on the internet of people who have won the lottery only to live a life of lawsuits, broken relationships, and bankruptcy.  The most ironic stories are the people who win the lottery and then tell their boss to “shove it”, and then end up interviewing for the same job a few years later.

As I read the story about Ms. MacKenzie, I couldn’t help but wonder if she will be the exception to the rule.  At 84 years old one would hope she has the wisdom to handle her finances appropriately.  However, a quick Google search will reveal that even the elderly are no match for greed.  I’ve come to believe that acquiring sudden wealth can be more of a curse than a blessing.  Time and time again, I’ve seen people acquire wealth (typically from an inheritance) and squander it away due to poor decision making. To the contrary, I’ve also had the honor of working with people who accumulated millions of dollars in their retirement accounts by simply saving money and living a financially responsible lifestyle. These are the people who tend to build the kind of wealth that lasts for generations to come.

So the next time you buy a lottery ticket with hopes of winning it big, think twice about what you’re really doing.  You may be better off just buying a coke. 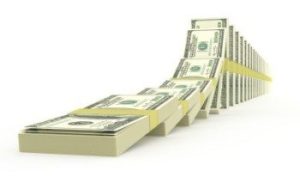